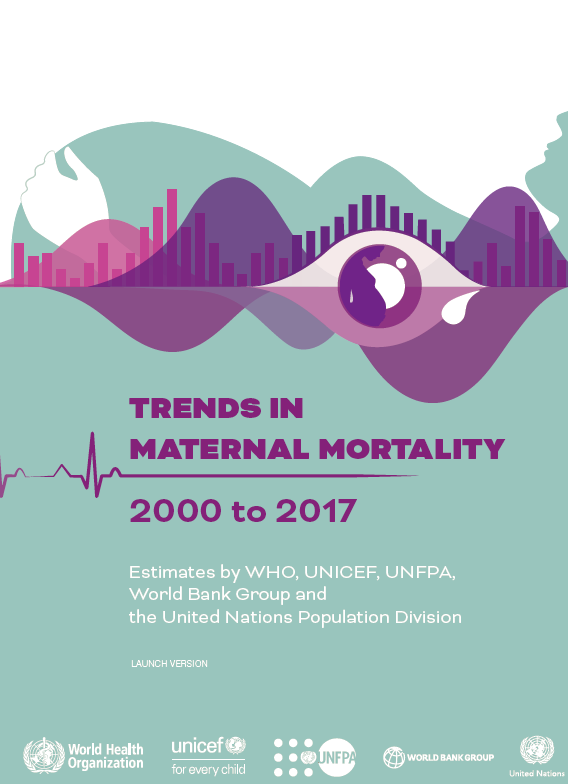 Among the 17 SDGs, the direct health-related targets come under SDG 3: Ensure healthy lives and promote well-being for all at all ages. With the adoption of the SDGs, the United Nations Member States extended the global commitments they had made in 2000 to the Millennium Development Goals (MDGs), which covered the period until 2015.

In anticipation of the launch of the SDGs, the World Health Organization (WHO) and partners released a consensus statement and full strategy paper on ending preventable maternal mortality (EPMM). The EPMM target for reducing the global maternal mortality ratio (MMR) by 2030 was adopted as SDG target 3.1: reduce global MMR to less than 70 per 100 000 live births by 2030.
Having targets for mortality reduction is important, but accurate measurement of maternal mortality remains challenging and many deaths still go uncounted. Many countries still lack well functioning civil registration and vital statistics (CRVS) systems, and where such systems do exist, reporting errors – whether incompleteness (unregistered deaths, also known as “missing”) or misclassification of cause of death – continue to pose a major challenge to data accuracy.

The United Nations Maternal Mortality Estimation Inter-Agency Group (UN MMEIG) – comprising WHO, the United Nations Children’s Fund (UNICEF), the United Nations Population Fund (UNFPA), the World Bank Group and the United Nations Population Division (UNPD) of the Department of Economic and Social Affairs – has collaborated with external technical experts on a new round of estimates for 2000–2017. To provide increasingly accurate MMR estimates, the previous estimation methods have been refined to optimize use of country-level data. Consultations with countries were carried out during May and June 2019. This process generated additional data for inclusion in the maternal mortality estimation model, demonstrating widespread expansion of in-country efforts to monitor maternal mortality.

This report presents internationally comparable global, regional and country-level estimates and trends for maternal mortality between 2000 and 2017.3 Countries and territories included in the analyses are WHO Member States with populations over 100 000, plus two territories (Puerto Rico, and the West Bank and Gaza Strip)4. The results described in this report are the first available estimates for maternal mortality in the SDG reporting period; but since two years (2016 and 2017) is not sufficient to show trends, estimates have been developed and presented covering the period
2000 to 2017. The new estimates presented in this report supersede all previously published
estimates for years that fall within the same time period. Care should be taken to use only
these estimates for the interpretation of trends in maternal mortality from 2000 to 2017; due to modifications in methodology and data availability, differences between these and previous estimates should not be interpreted as representing time trends. In addition, when interpreting changes in MMRs over time, one should take into consideration that it is easier to reduce the MMR when the level is high than when the MMR level is already low. The full database, country profiles and all model specification codes used are available online.