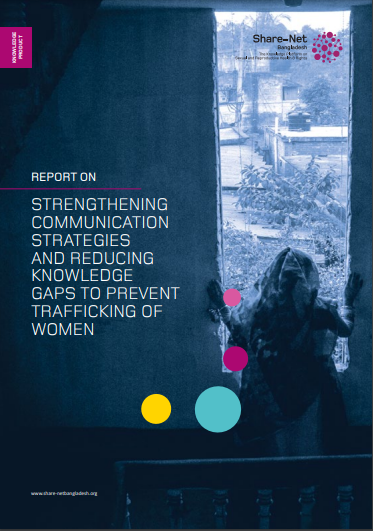 The United Nations’ statistical research shows that the number of incidents of human trafficking is gradually rising. The cause of this is most likely a result of both increasing trafficking activity and improved capacity on the part of law enforcement and NGOs to identify and report trafficking instances. The techniques used by the traffickers, which often entail the use of force, deception, or compulsion to persuade another person to give work or exploitative sex, can sometimes be referred to as “modern slavery.”

Since millions of individuals throughout the world have been compelled to leave their jobs or drop out of school as a result of the COVID-19 epidemic, the socioeconomic effects have increased vulnerability to human trafficking. Nearly one million Rohingya refugees migrated from Myanmar to Bangladesh as a result of the violent violence in Yemen, Syria, and Myanmar. Human trafficking still has a disproportionately negative impact on women and children. Five of the ten victims of human trafficking are women, and two are girls, according to UN statistics.

Women’s lack of mobility and limited access to resources often mean they are not able to access public-interest information as easily as men. The head of a USAID-supported counter-trafficking project said policymakers should try to change the profile of would-be migrants and concentrate on sending higher-skilled migrant workers to destination countries.

A senior police officer who is part of a counter-trafficking committee said it was important to include sexual education and counter-trafficking information in the school curriculum. A journalist involved in covering human trafficking said alternative livelihood opportunities should be created for at risk women.