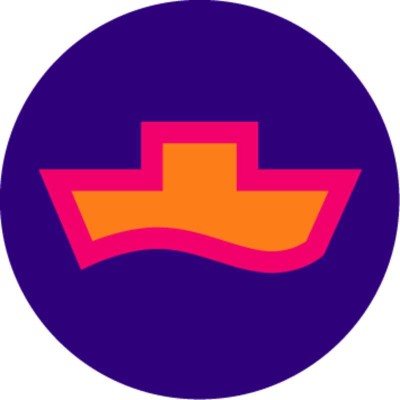 The study examined both the demographics and circumstances of 5,650 women requesting early medical abortion between 2010 and 2015, and the experiences of 1,023 women who completed abortion from January 2010 to December 2012. Women were diverse with respect to age, pregnancy circumstances, and reasons for seeking abortion. Results were peer-reviewed and published in the international journal, British Journal of Obstetrics and Gynaecology (BJOG).