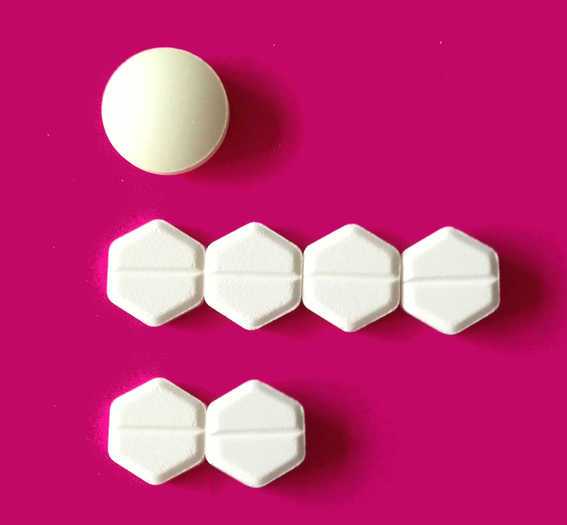 Early medical abortion using online telemedicine offers a highly effective alternative to unsafe methods to end a pregnancy for women in countries where access to safe abortion is restricted, finds a study published by The BMJ today.

The findings, based on reports from women living in the Republic of Ireland and Northern Ireland where abortion laws are among the most restrictive in the world, show that rates of adverse events are low and that women are able to identify potentially serious complications and seek medical attention when advised. The results provide the best safety evidence to date for self sourced medical abortion through telemedicine – and have important implications for millions of women worldwide, say the researchers. About a quarter of the world’s population lives in countries with highly restrictive abortion laws. Globally, each year an estimated 43,000 women die as a result of lack of access to safe legal abortion services through their countries’ formal healthcare systems. Millions more have complications.

Yet little is known about the safety and effectiveness of medical abortion provided through online clinics. So a team of international researchers led by Abigail Aiken at the University of Texas, analysed self reported outcome data submitted to a telemedicine clinic by 1,000 women four weeks after receiving and using the drugs mifepristone and misoprostol to end an early pregnancy.

The researchers highlight some study limitations that could have introduced bias and say their results might not be generalisable to all settings. However, key strengths include the large sample size and high follow-up rate. “For the millions of women worldwide living in areas where access to abortion is restricted, the findings show the vital role played by self sourced medical abortion in providing an option with high effectiveness rates and few reported adverse outcomes,” they conclude.

In a linked editorial, researchers in Canada say, while findings from self reported data must always be treated with some degree of caution, these “reassuring study data support growing calls for reform.” They point out that repeal of legal restrictions “would support the safest and most equitable abortion care for women in Irish jurisdictions. Until then, for the first time in history, women of all social classes in a legally restricted yet high resource setting have equitable access to a reasonable alternative: medical abortion guided by physicians through telemedicine,” they conclude.

Objectives: To assess self reported outcomes and adverse events after self sourced medical abortion through online telemedicine. Design: Population based study. Setting: Republic of Ireland and Northern Ireland, where abortion is unavailable through the formal healthcare system except in a few restricted circumstances. Population: 1000 women who underwent self sourced medical abortion through Women on Web (WoW), an online telemedicine service, between 1 January 2010 and 31 December 2012. Main Outcome Measures: Successful medical abortion: the proportion of women who reported ending their pregnancy without surgical intervention. Rates of adverse events: the proportion who reported treatment for adverse events, including receipt of antibiotics and blood transfusion, and deaths reported by family members, friends, or the authorities. Care seeking for symptoms of potential complications: the frequency with which women reported experiencing symptoms of a potentially serious complication and the proportion who reported seeking medical attention as advised. Results: In 2010-12, abortion medications (mifepristone and misoprostol) were sent to 1636 women and follow-up information was obtained for 1158 (71%). Among these, 1023 women confirmed use of the medications, and follow-up information was available for 1000. At the time women requested help from WoW, 781 (78%) were <7 weeks pregnant and 219 (22%) were 7-9 weeks pregnant. Overall, 94.7% (95% confidence interval 93.1% to 96.0%) reported successfully ending their pregnancy without surgical intervention. Seven women (0.7%, 0.3% to 1.5%) reported receiving a blood transfusion, and 26 (2.6%, 1.7% to 3.8%) reported receiving antibiotics (route of administration (IV or
oral) could not be determined). No deaths resulting from the intervention were reported by family, friends, the authorities, or the media. Ninety two women (9.3%, 7.6% to 11.3%) reported experiencing any symptom for which they were advised to seek medical advice, and, of these, 87 (95%, 87.8% to 98.2%) sought attention. None of the five women who did not seek medical attention reported experiencing an adverse outcome.
Conclusions: Self sourced medical abortion using online telemedicine can be highly effective, and outcomes compare favourably with in clinic protocols. Reported rates of adverse events are low. Women are able to self identify the symptoms of potentially serious complications, and most report seeking medical attention when advised. Results have important implications for women worldwide living in areas where access to abortion is restricted. For the full article click here.