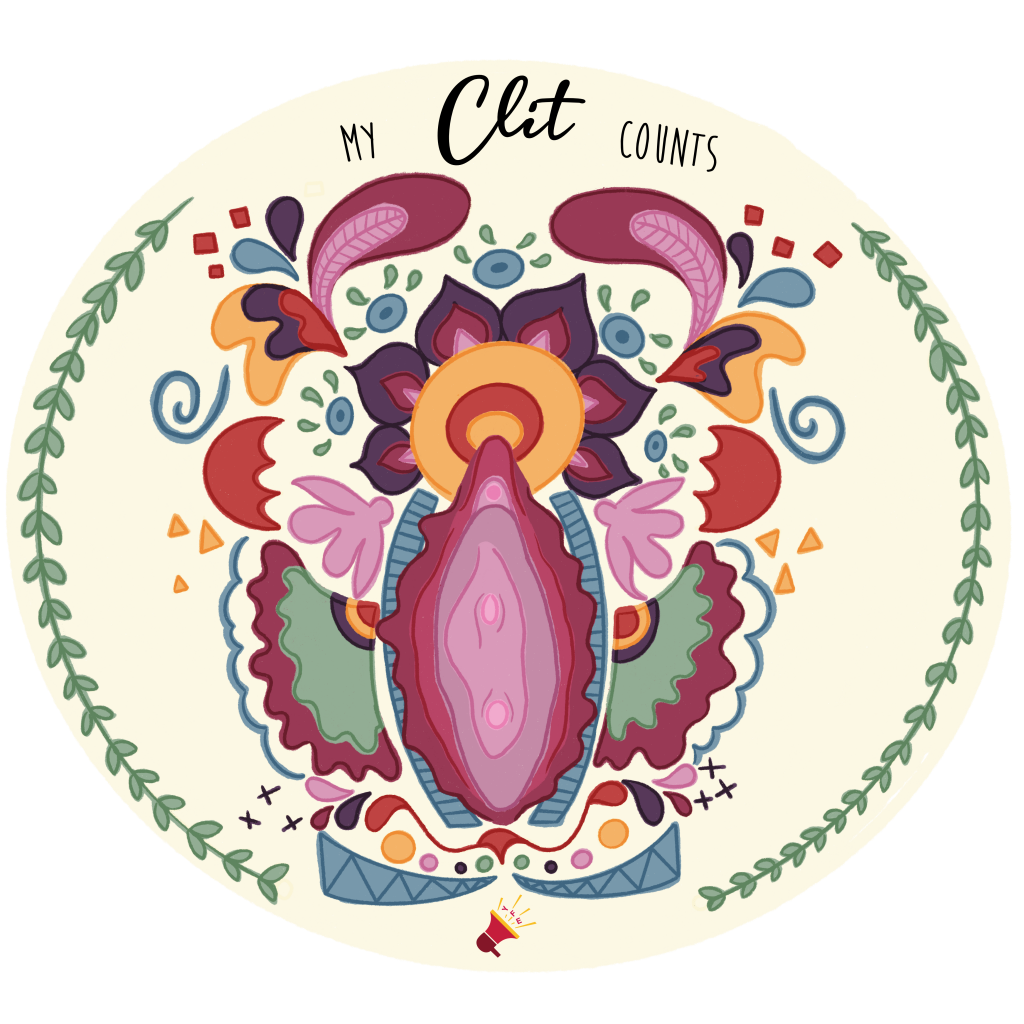 In a world that is obsessed with penises and prioritizes the needs of men, the gynecological health and sexual pleasure of women* often takes a back seat.

The clit – the unknown organ – has come to symbolise this inequality. While perfectly described by German anatomist Georg Kobelt in 1844, it was not until 1998 when Australian urologist Helen O’Connell connected all the internal parts of the clitoris as one structure. However, 20 years after O’Connell’s research, the marginalisation of the clitoris persists as the Oxford Dictionaries still describe it as “a small, sensitive, erectile part of the female genitals at the anterior end of the vulva”.

Sigmund Freud’s idea of the ‘vaginal’ orgasm as the ‘normal’ orgasm still dominates social discourse even though it is scientifically unfounded and only perpetuates the misogynistic belief that if a woman cannot orgasm through vaginal sex, there is something wrong with her. The sex revolution of ‘female sexual empowerment’ during the 1960s fell short as we still overvalue penetrative sex – it didn’t lead to equal orgasms. The Durex Global Sex Survey which surveyed nearly 30K adults worldwide showed 64% of men orgasm during sex while only 34% of women orgasm.

Just as the sexual health and pleasure of women are disregarded, so too is gynecological, menstrual and reproductive health. According to the American Academy of Family Physicians, period pain which is clinically known as Dysmenorrhea interferes with the daily life of around 1-in-5 women and yet there’s little research into the condition.

The UK National Health Service (NHS) watchdogs believe that 1-in-10 women of reproductive age suffer from endometriosis – a painful womb condition that often goes undiagnosed and can cause fertility issues. A UK Parliamentary Group on Women’s Health found that in 2017, 40% of 2,600 women who gave evidence to the group stated that they had seen a doctor 10 times before being diagnosed.

The culture of dismissiveness from the medical industry towards women’s health concerns is further compounded when 41% of women felt that how they were treated during childbirth was detrimental to their dignity and psycho-physical wellbeing while 27% said they felt only partially cared for by the medical team; and 21% had suffered some form of physical or verbal obstetric violence.

Patriarchal control of women’s bodies goes beyond the medical industry though – policies of austerity as well as the ‘pink tax’ has exacerbated rates of period poverty. The lack of affordability and information have led many young women to use only one tampon per day or one pad for multiple days. Many girls from low-income families around the world are skipping school because they cannot afford tampons or pads. Period stigma has shown to directly impact the education of girls as every time a girl misses school because of her period, she is set to be 145 days behind her male peers.

Coercive intent and practices are at the core of anti-abortion policies and discourses as outright bans to abortion healthcare and the empowerment of anti-choice groups to impose their views on to others, not only obstructs access to essential healthcare but it particularly impacts women and pregnant people from vulnerable backgrounds. Making abortions illegal does not stop abortions as highlighted by the World Health Organisation which estimates that around 25 million unsafe abortions take place each year worldwide.

Alas, this is not a fictional society like the Republic of Gilead – women’s bodies are being used as political instruments – battlegrounds for patriarchal structural control vs. bodily autonomy, pleasure and individual freedoms. However, the war on women’s bodies will not be taken lying down.

Through a series of campaign actions, young feminists from across Europe will have the opportunity to engage in the broad and interlinked topics surrounding women’s bodies by calling out bullshit to injustice and taking back the power to prioritise their health and needs.

Throughout the next few months, Young Feminist Europe will carry out several activities as listed below:

*We recognise that not all self-identifying women enjoy sexual pleasure the same way and that not all women menstruate or have the same reproductive health concerns. As an intersectional platform, we want to amplify ALL women’s experiences.

More Information about My Clit Counts

More information can be found here.