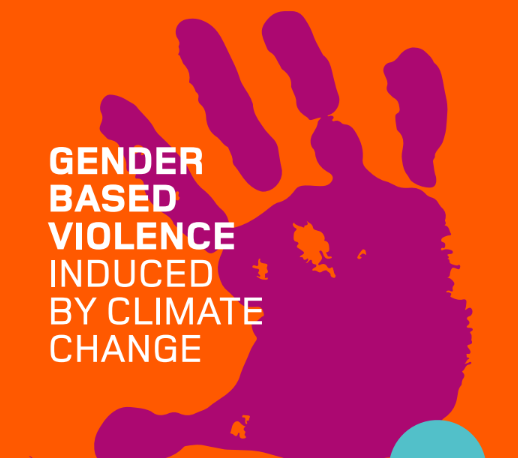 This is a Knowledge Product published by the Share-Net Bangladesh Gender Based Violence Community of Practise.

Violence Against Women (VAW) is a common global phenomenon, happens both in the east and the west. There is a complex relationship between gender and climate change. Gender issues interface with different facets of climate change. This brief is intended to explore this complex relation with evidence. Climate change is not gender-neutral, it affects women and men differently. Women are generally more vulnerable. Climate change exacerbates existing gender inequalities, often resulting in more negative impacts for women. During and after disasters, women are at greater risk of GBV, including rape, sexual exploitation, and assault.

According to the Global Climate Risk Index (CRI), Bangladesh is the seventh most climate change vulnerable country in the world. In the contrary, Violence Against Women Survey 2015 conducted by the Bangladesh Bureau of Statistics recommended that gender equality and ending violence against women is crucial for achieving the SDGs.

To find the linkage, the brief will present a comprehensive scenario of GBV in Bangladesh induced by climate change. This brief is based on intensive desk review, all the available online literature and published reports, information from the government on-line portal and narrations have been captured. The helplines administered by the government and NGOs have also been included. The year 2015 and onward data has been considered for this brief.

You can read the full article here.