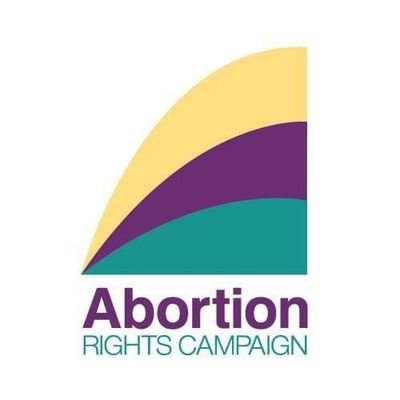 As of  the 21st of October 2019, abortion has been decriminalised and same-sex marriage legalised across Northern Ireland. This is a momentous step for human rights in the North and a testament to the unwavering dedication and determination of local activists.

“Free, safe, and legal abortion access across the island of Ireland has been a central goal of our campaign since its foundation in 2012” said Anna Carnegie, spokesperson for the Abortion Rights Campaign. “Today, we move one step closer to making that a reality. The success of the repeal movement last year was made possible with the support and solidarity of our siblings in the North. When abortion services began in the Republic in January, the people of Northern Ireland were left behind: forced to pay exorbitant fees to access abortion south of the border, continue to travel across the Irish sea, or import safe but illegal pills – risking prosecution. So today we are delighted to finally mark this significant step forward with them.”

“Criminalisation is one of the biggest threats to safe abortion worldwide. Here in the Republic, we have already witnessed the detrimental impact of retaining criminal sanctions on abortion”, continued Carnegie. “We have seen doctors interpreting Ireland’s legislation overly cautiously for fear of criminal penalties”. “We are pleased to see the repeal of the archaic provisions which outlawed abortion in Northern Ireland. Abortion care is healthcare and should be treated as such, not as a matter of criminal law.”

Carnegie concluded “It’s vital that we now keep the pressure on to ensure accessible services are in place by the March 2020 deadline, otherwise some people will still be forced to travel, while others may not be able to. We must continue to fight for these individuals, and we must keep fighting until free, safe, legal, and local abortion is a reality for all, across all of Ireland.”