16 Days of Activism against Gender-Based Violence 2019 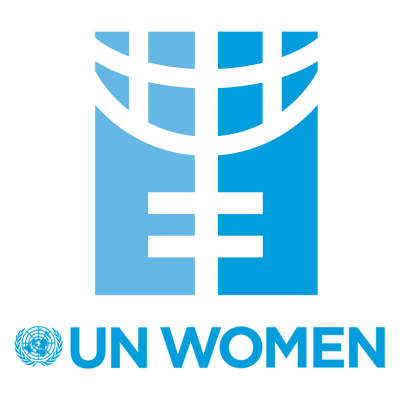 The 16 Days of Activism against Gender-Based Violence is an international campaign that takes place each year. It commences on 25 November, the International Day for the Elimination of Violence against Women, to 10 December, Human Rights Day. It was originated by activists at the inaugural Women’s Global Leadership Institute in 1991 and continues to be coordinated each year by the Center for Women’s Global Leadership. It is used as an organizing strategy by individuals and organizations around the world to call for the prevention and elimination of violence against women and girls. In support of this civil society initiative, under the leadership of the UN Secretary-General,
António Guterres, the United Nations Secretary-General’s UNiTE by 2030 to End Violence against Women campaign (UNiTE Campaign), calls for global action to increase awareness, galvanise advocacy efforts and share knowledge and innovations. Launched in 2008, the UNiTE Campaign is a multi-year effort aimed at preventing and eliminating violence against women and girls around the world. UNiTE calls on governments, civil society, women’s organizations, young people, the private sector, the media and the entire UN system to join forces in addressing the global pandemic of violence against women and girls. The campaign builds on existing international legal and policy frameworks and works to synergize the efforts of all UN offices and agencies working to prevent and end violence against women and girls.

Work on preventing and ending violence against women at the global, regional and national levels shows that there is widespread impunity on sexual violence and rape. This is why the UN Secretary-General has decided that starting 25th November 2019 and for the next two years the UNiTE Campaign will focus on a rape as a specific form of harm committed against women and girls, in times of peace or war. The UN System’s 16 Days of Activism activities will begin on 25th November under our 2019 global theme: