/  Resources  /  The Right to truth for intersex people

The Right to truth for intersex people 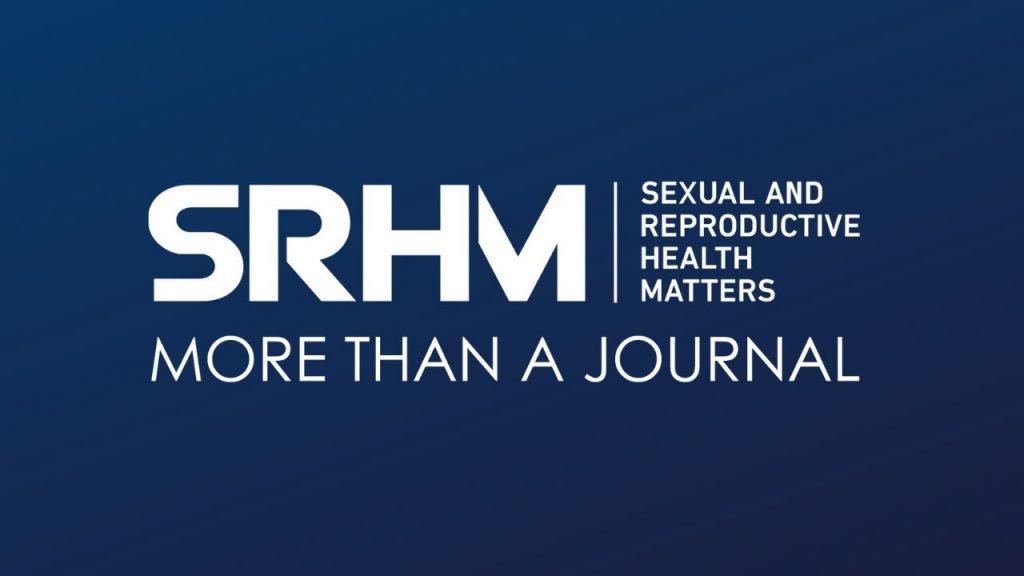 One night some years ago, I woke up from a nightmare with a recurrent thought pulsing in my mind. When I was five years old two inguinal hernias had been removed from my lower abdomen, leaving two horizontal scars on my skin. Until that night I had never questioned the scars and their origin; I had no reason to believe anything but that a pair of hernias had been taken from me thirty years back in the past. As with many other intersex people, I had no access to my own medical records and, in spite of knowing enough about my own sex characteristics to believe the hernias story, I could not stop thinking, once and again: what was the truth?

Over decades, medical treatment of intersex conditions included secrets and lies as formal and, actually, key components of those treatments. Parents were advised to keep the truth about intersex babies even from close relatives; in some cases, it was even prescribed to move to a different neighborhood or city and to start a new life just to keep the secret safe. They were also told to actively lie to us, the children. For example, intersex girls born with undescended testes had to be informed about the removal of “twisted ovaries” or “hernias”. In other cases, hormonal treatment was masked as “vitamins”. Surgeries such as clitoridectomies, vaginoplasties and labioplasties were told to be life-saving procedures for little girls. When the sex assigned to us at birth was changed during our infancy or early childhood that information was frequently kept from us.[1]

Many of us learned about our place in the world through lies upon lies. We were supposedly unique, and our uniqueness made it necessary for our bodies to be exposed to multiple public examinations, to be photographed and filmed. We were told that there were no one else like us.

Around us people told and believed other lies. Genital mutilation was acknowledged and condemned in other geographies, associated with traditional and harmful practices (such as FGM, or ‘cutting’). Nothing in Western medicine could ever be compared to those procedures. Those of us daring to denounce the hereness of intersex genital mutilation were dismissed as just resentful patients.

The truth is that all around the world intersex people are routinely subjected to medically unnecessary and personally unconsented procedures. The goal of those procedures is to “normalize” intersex bodies, and such “normalization” is justified by rationales such as gender stereotypes, homophobia and transphobia, and to increase intersex people’s marriageability. These procedures produce irreversible consequences, including genital insensitivity, sterility, chronic pain, urinary infections and malfunctions, massive internal and external scarring and osteoporosis, as well as trauma and depression.[2] In 2013 the Special Rapporteur on Torture declared that they can amount to torture and ill treatment in medical settings.[3]

March 24 has been established as the UN International Day for the Right to the Truth Concerning Gross Human Rights Violations and for the Dignity of Victims. The right to truth has been associated traditionally with victims of forced disappearances, displacements, and torture. It has been accorded to families so they can find out the truth. The institution of Truth Commissions has been key in processes of transitional justice, and to guarantee victims’ access to reparation.

However, the subjects of the right to truth are not just individual victims and their relatives; societies at large have the right to know the truth about their past and, as it happens in the case of human rights violations against intersex people, about their present and future.

In 2017, the group of experts in charge of reviewing the Yogyakarta Principles on the Application of Human Rights Law in Relation to Sexual Orientation and Gender Identity and elaborating a supplement, known as Yogyakarta Principles Plus 10,introduced new Principles and several additional State Obligations.[4] Among them, the Right to Truth was included as Principle 37. It affirms that “Every victim of a human rights violation on the basis of sexual orientation, gender identity, gender expression or sex characteristics has the right to know the truth about the facts, circumstances and reasons why the violation occurred”. State obligations in relation to the right to truth in this context include: to ensure effective, independent and impartial investigation to establish the facts; the protection of individuals’ right to know the truth about their medical histories, including through full access to accurate medical records; and the provision of all forms of reparations and remedies to them.  Remarkably, it requires States to ensure that the facts and truth of the history, causes, nature and consequences of discrimination and violence are disseminated and added to educational curricula with a view to achieving a comprehensive and objective awareness of past treatment of persons on grounds of sexual orientation, gender identity, gender expression and sex characteristics.

As a strong recognition of historical silencing about normalizing procedures on intersex people in infancy and childhood, the right to truth is not subject to statute of limitations.  The application of this Principle must also bear in mind its dual nature as both an individual right and the right of the society at large to know the truth about its own past events. As part of that societal awareness and responsibility, Principle 37 demands establishing “truth-seeking mechanisms”, so “communities and society at large can realize the right to the truth about systemic human rights violations”.

As with many other victims of gross human rights violations and, in particular, other victims of human rights violations perpetrated in medical settings, intersex people’s testimonies on what happened to us are frequently ignored. The right to truth comes to challenge a long history of structural injustice against those victims, changing it for good, and replacing it with the real possibility of reparative justice for intersex people around the world.

Please note that blog posts are not peer-reviewed and do not necessarily reflect the views of SRHM as an organisation.