/  Resources  /  Sociocultural factors in access to contraception by Palestine refugees in Jordan: a qualitative study

Sociocultural factors in access to contraception by Palestine refugees in Jordan: a qualitative study 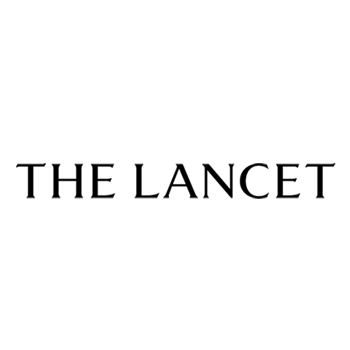 Focus group discussions were conducted in June, 2017, with female and male patients and health-care workers in rural and urban communities in Jordan. Patients were selected using opportunistic sampling at health centres; health centres and health-care workers were selected using purposive sampling. Only participants who signed the informed consent form were included. Discussions were moderated by a local researcher, tape-recorded, transcribed, translated, and analysed with MaxQDA. Analysis was conducted by two researchers independently using predetermined and emergent themes. Approval was obtained from the UNRWA Ethics Office.

12 discussions were conducted with 84 participants, seven participants per discussion; 40 females, 27 males, and 17 health workers with an age range of 18–67 years. Perceived barriers to accessing or using contraception included husband or family-in-law opposition to contraception use; preferences in terms of the sex of children; pride in having many children; fear of infertility; incorrect use of contraception; a lack of health-care workers to provide contraception; reluctance of staff to provide contraception to females without spousal consent; and costs involved in using contraception. Perceived benefits included the financial advantage of a smaller family; and birth spacing for women’s mental and physical health.

Despite the use of opportunistic sampling, this study shows that both sociocultural barriers and benefits to accessing contraception exist for Palestine refugees in Jordan. More resources are needed to improve access by further researching sociocultural dynamics related to contraception use.