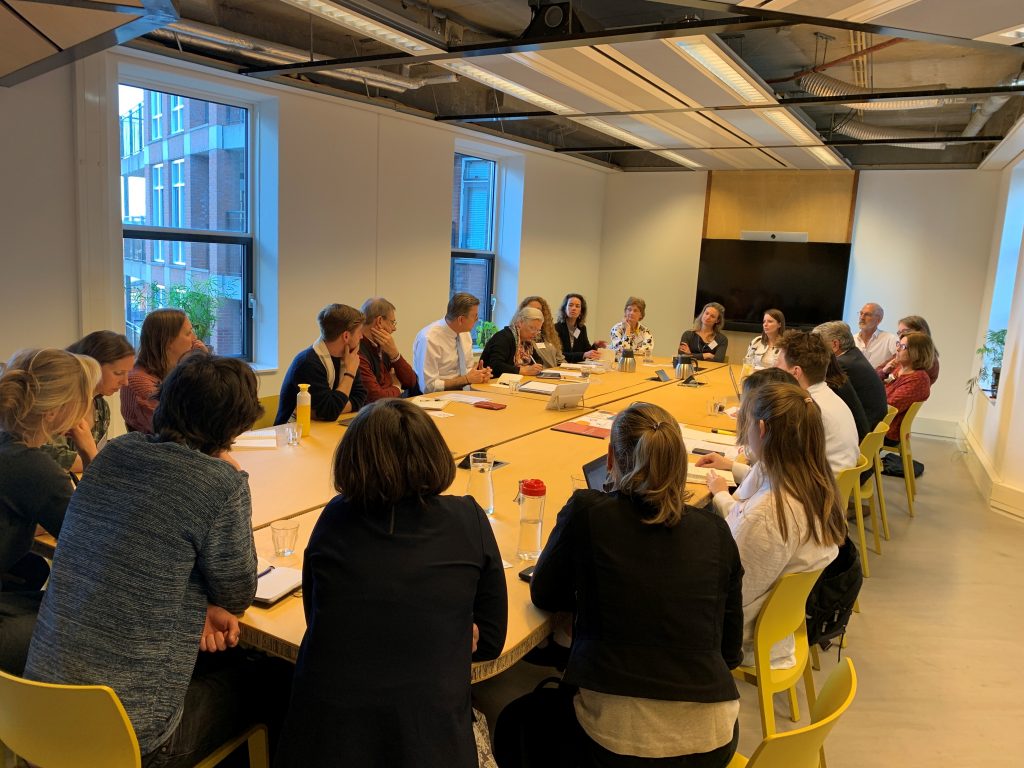 Right Here Right Now presented their Shadow Report at this year’s 52nd session of the Commission on Population and Development (CPD) in New York.

With regards to preparation for the CPD

Following this, a question was raised about who the opposition is, how are they financed and the following points emerged:

Nairobi will be about commitment and country and partner specific commitments should underlie the bigger commitments. Nairobi will hopefully give us a new agenda: at its minimum a global commitment for universal SRHR for everyone. There needs to be a focus on the factors that unite us (the coalition of the willing). Regional reviews are very important in facilitating this.

There are 5 themes and 5 accelerators for the Nairobi summit:

Include documents from Arthur about NBO

A workshop after CPD will be organised to prepare for the Nairobi Summit in which the following was discussed by Robin: