Preventing Violence Against Women: A Primer for African Women’s Organisations 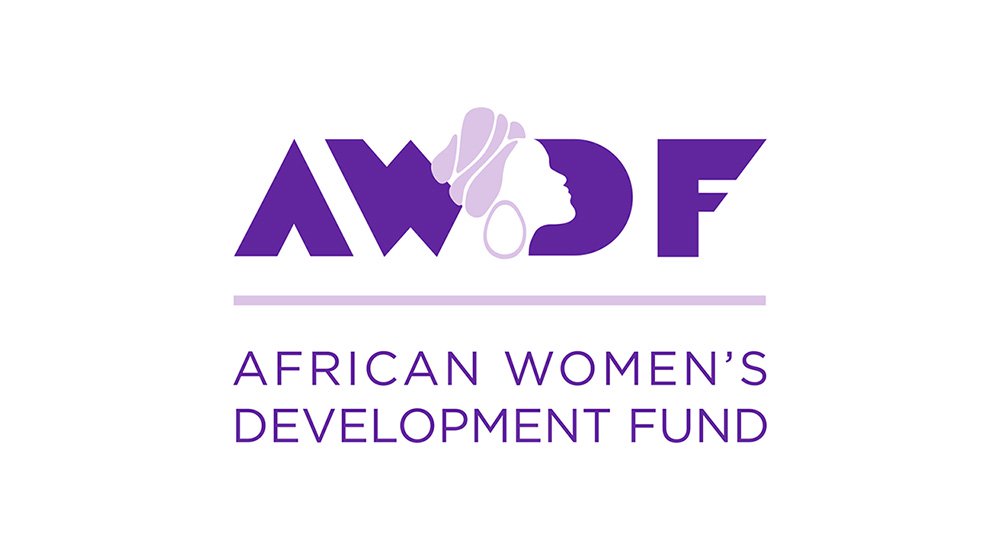 The vision of AWDF is to have a world where all African women live in peace, with dignity and justice and where there is equality and respect for women’s rights and their mission is to mobilise financial, human and material resources to support initiatives for transformation led by African women, women’s rights organisations and African women’s movements.

Today, AWDF’s grantmaking practices are built to support the initiatives of African women who may not have access to mainstream funding due to capacity, language, location, and marginalisation. In fact, the AWDF has served as a key donor to 60 percent of grantees who experienced serious challenges to sustainable funding.

This primer provides an overview of key terms, trends, approaches, and evidence used to frame violence against women (VAW) prevention programming. It is designed to strengthen programming, advocacy, and research for evidence-based violence against women prevention in Africa. We hope that it will both contribute to individual learning and promote collective knowledge on VAW—enabling organisations and groups to engage more meaningfully in VAW prevention programming, advocacy, research, and activism.

Who is this primer for?

Ultimately, it is our hope that this primer supports African women’s organisations to take the lead on VAW prevention programming, innovations, implementation, and advocacy.