/  News and Blogs  /  UN chief: “Make this the century of women’s equality”

UN chief: “Make this the century of women’s equality” 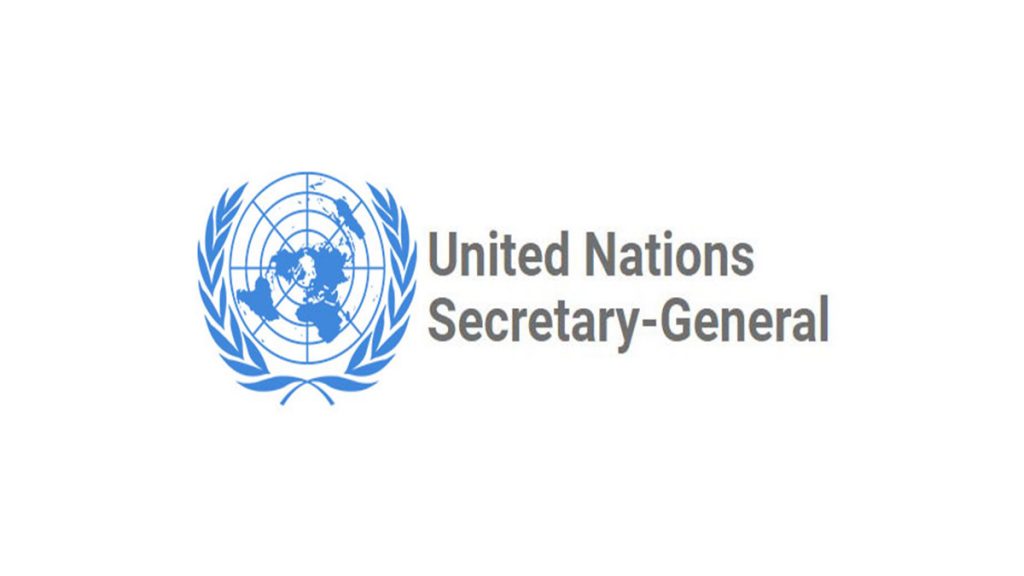 The 21st century must be the century of women’s equality, UN Secretary-General António Guterres said on Thursday, in a call to transform the world by ensuring equal participation for all.

Speaking to faculty and students at The New School, a university in New York City, the UN chief declared himself a proud feminist and called for men everywhere to support women’s rights.

“Just as slavery and colonialism were a stain on previous centuries, women’s inequality should shame us all in the 21st.  Because it is not only unacceptable; it is stupid”, he said.

For the UN chief, gender inequality and discrimination against women and girls remains an overwhelming injustice across the globe.

“From the ridiculing of women as hysterical or hormonal, to the routine judgement of women based on their looks; from the myths and taboos that surround women’s natural bodily functions, to mansplaining and victim-blaming – misogyny is everywhere”, he said.

At the heart of the issue is power, as male-dominated power structures underpin everything from national economies, to political systems, to the corporate world and beyond.  But he pointed out that patriarchy also has an impact on men and boys, trapping them in rigid gender stereotypes, declaring that a systemic change is long overdue.

“It is time to stop trying to change women, and start changing the systems that prevent them from achieving their potential.  Our power structures have evolved gradually over thousands of years. One further evolution is long overdue. The 21st century must be the century of women’s equality”, he said.

Dismantling gender inequality will transform the world, the UN chief stated, and is critical to solving intractable global challenges such as conflict and violence, and the climate crisis.

It also will help close the digital divide, lead to fairer globalization, and increase political representation.

“The opportunity of man-made problems – and I choose these words deliberately – is that they have human-led solutions”, he said.

As the UN turns 75 this year, the global body is taking greater action to support women’s rights, he continued.

Last month marked the start of a Decade of Action to achieve the 17 Sustainable Development Goals (SDGs) aimed at building peaceful, prosperous and inclusive societies while also safeguarding the planet. The Decade of Action is aimed at transforming institutions and structures, broadening inclusion and driving sustainability.

“Repealing laws that discriminate against women and girls; increasing protection against violence; closing the gap in girls’ education and digital technology; guaranteeing full access to sexual and reproductive health services and rights, and ending the gender pay gap are just some of the areas we are targeting”, he said.

On a personal level, the Secretary-General pledged to deepen his commitment to highlighting and supporting gender equality over the remainder of his mandate.

He will take steps at the global level, such as advocating for change among governments that have discriminatory laws on their books, and within the UN, by strengthening work on the links between violence against women and international peace and security.

“Gender equality is a question of power; power that has been jealously guarded by men for millennia.  It is about an abuse of power that is damaging our communities, our economies, our environment, our relationships and our health”, said Mr. Guterres.

“We must urgently transform and redistribute power, if we are to safeguard our future and our planet. That is why all men should support women’s rights and gender equality. And that is why I am a proud feminist”.