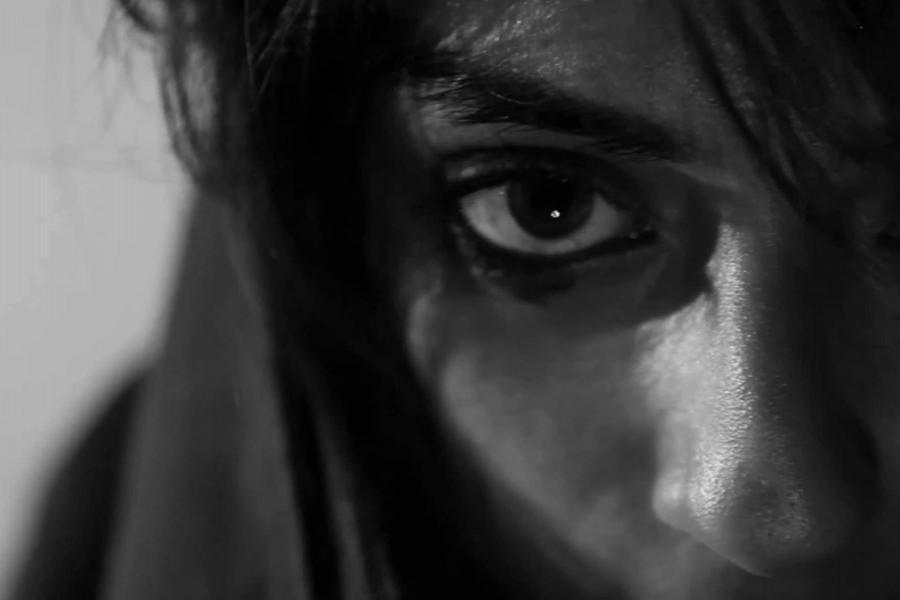 This article was written by Md. Shakhawat Hossain, Institute of Disaster Management and Vulnerability Studies at University of Dhaka, and Arifur Rahaman, Department of Sociology, University of Dhaka, who have conducted a research study on gender-based violence connected to climate change in Bangladesh. The study is currently being finalised and will be published later in 2022.

Bangladesh witnesses frequent natural disasters every year, with many people losing their homes and migrating elsewhere. The displacement of the populace due to adverse climatic events triggers socio-economic vulnerability and insecurity, subsequently affecting well-being. Each year, Bangladesh experiences extensive river erosion coupled with cyclonic disasters and salinity intrusion, which has led to more climate displacements. Following these natural disasters, there is a growing trend of women being subjected to violence.

To understand the impact of this further, a qualitative study has been conducted among the disaster-induced displaced communities in five Upazilas of the districts Shariatpur in the Dhaka Division of central Bangladesh, and in Satkhira in the Khulna Division of Southwestern Bangladesh.

The study found that displacement of the populace owing to adverse climatic events triggers vulnerability and insecurity in the context of socio-economic well-being. Each year, extensive river erosion coupled with cyclonic disasters and salinity intrusion led to more climate displacements in Bangladesh.

Displacement as a result of natural disasters is a common occurrence in coastal areas, causing many other issues for displaced people. Men often find it difficult to find work in new places, as many locations they go to for settlement are impoverished. Due to such adversity, this can lead to frustration and distress, which has been found to lead to violence against women in their families. In disaster-prone communities, dowry is another significant factor behind violence against women. The major cause for prevalent dowry practices, along with existing societal customs, is abject poverty.

Those who lose their homes and other possessions due to a disaster, can put pressure on their spouses to attain money from their families. Further, women in coastal areas are subjected to a wide spectrum of violence. Married women are found to be the most extreme victims of physiological assault, while physical violence against women is also frequent with most cases perpetrated by their spouses or in-laws.

Women often do not object to this due to fear, shame, or other social factors. Sexual violence is more common among young unmarried women and disabled women. Many families face further difficulties adapting to a new place after being displaced, especially building new shelters and looking for new jobs.

The study also found that child marriage is a common phenomenon in disaster-prone areas. Moreover, child marriage has adverse effects on women’s physical, and mental health of child brides which can lead to death, the leading cause of which is early pregnancy. The respondents of the study noted the main reasons for child marriage are the economic condition and prevailing social norms of the family.

The study recommends that Bangladesh needs to establish a specialised government-based monthly and yearly report on the displacement situation. This enables responsible officials and researchers to learn about the situation of dislocated people, comparing and contrasting it with previous displaced situations to develop a strategy for future decisions, and portraying Bangladesh’s stairways against displacement to the rest of the world.

Additionally, reports on the displacement scenario covers the development project’s progress as well as forthcoming regulations on disaster-induced displacements. After disasters, protecting women and girls must be included in the overall context of gender aspects in disaster response. One of the effects that can be mitigated by better gender-sensitive disaster management, would help to reduce the susceptibility of girls and women to violence. To address post-disaster violence, disaster management must take into account a much broader, gendered perspective, considering the complex needs of women during and after a disaster.

The study was funded by Share-Net Bangladesh, who recently organised the 6th SRHR Knowledge Fair in Gulshan, Dhaka, where the study was presented among many other scholarly research.