/  News and Blogs  /  Beyond Candid: Raising awareness through candid voices 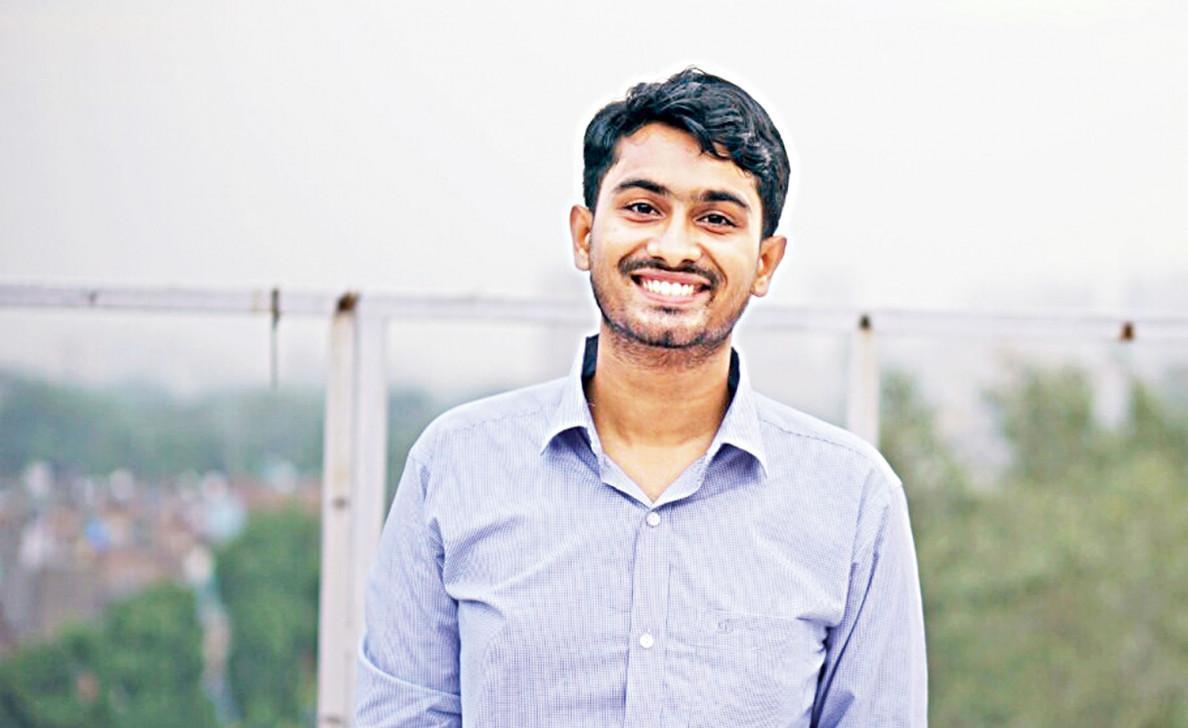 A year ago, the youth-led platform Beyond Candid was formed with the intention of bringing stories about social injustices and gender-based violence to the forefront through candid lenses. For Co-Founder Masud Parvez, the platform is a means of getting to his dream of building a better tomorrow while ensuring a safer world for future generations. He received the National Debate Foundation Bangladesh’s Youth Icon Award from 2017 to 2019.

An interview was conducted and published to find out more about his work.

What prompted you to establish Beyond Candid?

Back in October 2020, the brutal gang-rape incident in Begumganj, Noakhali shook me to the core. I was heartbroken and furious and I wanted to fight against such unbearable crimes. I, along with my friend and former Co-founder of Beyond Candid, Rajiul Huda Dipto, started to talk about an initiative concerning social issues with a mentor of mine Ruhun Wasata, a Senior Lecturer at the Department of Social Relations, East West University in Dhaka, who is currently pursuing her PhD in Human Behavior, School of Public Health at Indiana University in Bloomington. She is also the founding moderator of Beyond Candid.

What kind of challenges did you face in order to build this platform?

We mainly operate through [our page on] Facebook. It was difficult to initiate conversations about social inequality and injustice in outspoken ways, which made designing the format of the platform tough. It is not always easy for people to open up about violence they have had to face. Moreover, as I was already an Assistant Teacher at South Point School and College, Malibagh, Dhaka, it was challenging for me to run a social platform alongside maintaining a full-time job. Even when we organised the first season of “Intergenerational Perspectives”, it was difficult to find panelists from three different generations for every episode. However, my sister and current Content Lead of our team Jarin Tasnim helped me out. Some of my students came forward and joined conversations too. We are a small, but proactive team now.

How would you describe the mission of Beyond Candid?

The increase in gender-based violence during the pandemic inspired us to speak unequivocally about stories encompassing violence. We were able to organise three conversational series and several workshops, which resonated with a lot of young people. We have one campaign and two conversational series planned for the rest of the year. In the future, we want to establish Beyond Candid as a platform that gives weight to the voices of the unheard, regardless of who they might be. We also hope to work more with the youth, since they have the skills to comprehend different perspectives candidly.