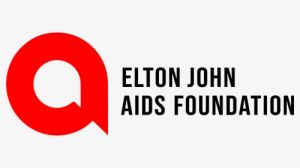 Robert Key co-founded the Elton John AIDS Foundation with Sir Elton John in 1992. He was instrumental in its development and growth as both Executive Director and Trustee until his death in October 2009. In his memory, the trustees of the Foundation established the Robert Key Memorial Fund (RKMF) to honour his passion and dedication […]