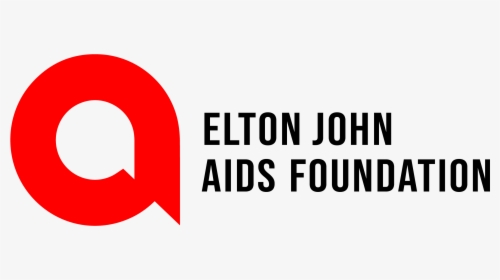 Robert Key co-founded the Elton John AIDS Foundation with Sir Elton John in 1992. He was instrumental in its development and growth as both Executive Director and Trustee until his death in October 2009. In his memory, the trustees of the Foundation established the Robert Key Memorial Fund (RKMF) to honour his passion and dedication to advancing the rights and needs of those most marginalised by the AIDS epidemic. In 2021, the Elton John AIDS Foundation relaunched the RKMF with a refreshed focus and structure. The RKMF has been redesigned to maximise its impact and potential to deliver sustainable and systematic change for marginalised populations at-risk or living with HIV.

With this announcement, the Foundation is accepting concept notes for solutions that have a strong potential to address violence, stigma, and discrimination towards sex workers at-risk or living with HIV. The Fund welcomes proposals that use an intersectional approach to address particularly marginalised communities of sex workers, such as LGBTQ+ sex workers, male sex workers, migrant/refugee sex workers, sex workers who use drugs, and young people involved in sex work.

The RKMF is looking to support evidence informed projects implemented in eligible countries, between 12 and 24 months in length, for up to $50,000. Please apply in US Dollars. Please note the application process for this round of RKMF grants has one stage only, organisations will need to submit a concept note via the Foundation’s online system to be considered for funding.